Snoot Boop: Irl revenant would have killed them all

Aldito Castelo: can we just talk about that perfect timing when the seer was falling and octane deploying the jump pad

Yeet Dab Mc Fap Dab: I still have zero fucking clue what his abilities are

the au sans: dude the trailers just get better and better

Samarth S: Revenant: Forget all these skinsuits they don't stand a chance Season 10 After seeing Seer kick the shit out out of him: I take back what I saw leave me alone

T Destroyer: I just can't understand why anyone would want to harm a beautiful horizon.

Hex Addams: Did anybody else spot Rampart skipping down the stairs about to finish Bangalore who attempts to crawl away from her demise? 😭😂

Eric Tran: Anyone notice that Rampart didn't have to be sitting on her turret for it to shoot in this trailer?

Bring'em On!!: THERE IS NO SUCH THING AS A COINCIDENCE!

patrikragan477: I’ve saved up enough tokens for him

Saul Bahena: Imagine. Loba’s Staff was the next Heirloom… 😁

Night Wing: Coming after you guy new character 😜 so watch back

Darth Vador: Why he have to bully poor caustic and wattson

jonathan .hernandez: My ocd 😡🤬 when I see another character with side dreads, Give me Symmetry

Fresh Empire 747: Why they dont make a damn tv series and make some money is impossible is like they dont want to win

Ted T Galaxy: I have the secret item, a weapons charm mini drone yes I was watching closely

K1LL3R SHAD0W: Octane with a big achievement of not dying for once

Anthony Voice of the people: Screw this game , I want another leveling system. 12,000 games and no damn heirloom season 1 player at that and I get lvl 110 every season but noooo let’s reward the people who spend money on skins that I can’t wear in real life . Show me you care about more than money . Let me trade In these weak ass 400k red tokens . I’m so sick of looking at them 😂

FuhzyLiquids: Woah that's a cool legend that I'm not going to play

itsEASYMONEY: Me wondering how octane is gonna die this time: 👁👄👁 Edit: he doesn’t, wat.

Yoshi Troubled: Octain dies in every single one

simonhillancocacola: no manoeuvrability will mean this character will be dead on on arrival just like fuse, no one is going to stop playing octane, wraith, rev or pathfinder. also the way he waves his arms around is so fucking shit I already hate the character

i84lunch: Wattson and Caustic dying because they were camping is the most accurate thing ever

Empirical Smut: He kind of looks like Dr Facilier from Princess and the Frog

A Subscriber: What is lukang doing here

Jack Maruyama: okay i still got no idea what the fuck his abilities are

evan master: 1: mirage at the start of the trailer but nowhere else. 2: Seer and valk both ignored the wattson ult?

No one: Where’s lifeline, and pathfinder

Zaybro02: They make seer seem as if he can beat rev, rev can literally silence him and make him useless.

Thomas Darby: Holy hell the design is so stunning

mclovin5000: fuse is still shit even in this trailer

darling002: I think rev and the new guy have history

Kris Bell: No one's gonna talk about Loba and Rampart teaming up to take down Bang? Because after this seasons comic I'm hella reading into that 😂

Tech Support: lil Nas x what are you doing in apex

PORTALLMB00: Now fuse is going to die in every launch trailer

Soap and Butter: The sfx at the start sounds really familiar, I can't place it it though.

Fiqrie Red: im thinking something familiar with the "emergence" and "metamorphosis" dont u guys think that too? hmmmm

champ laso: Finally lil nas is in the game

Isa Rafiq: why did he have to do rev like that 😢 rev would still beat him tho

RottenNoisesTV: Is it okay to confused about his abilities?

Namelessg1911: im getting homosexual vibes from this new legend.. LMAO

Joseph LeBron: idk but Lil nas is the vibe 🔥🔥🥶❄️

Die Depressive Zitrone: This is an epic trailer Rip Crypto

Turtle Animations: if only fuse grenades blew up like that in game

Francesco Tittarelli: EA is this a jojo reference?

CuteHuntress: He gives me Striker from Helluva Boss vibes

Not_Destiiny: I already know he is going to be annoying I’m sticking to overwatch 😩

Crackers: Wait could the lmg be boosted by a thermite like the sentinel?

MidNight: I get a Love. Death. + Robots vibe from him Zima Blue & Ice

Crackers: The song is used in the dream smp animation hog hunt

- Gray -: Man fuse just gets his ass beat in every trailer. As a fuse main this hurts my soul. 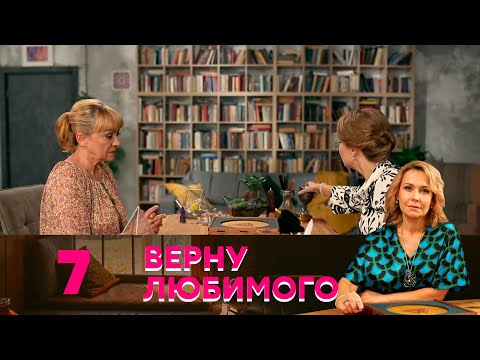 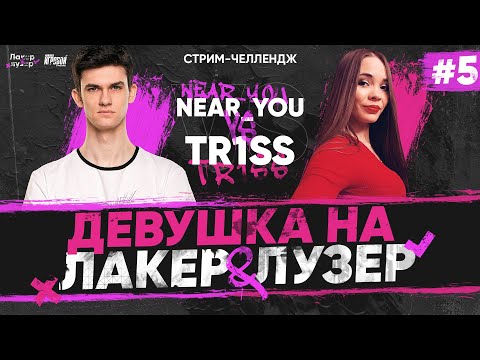 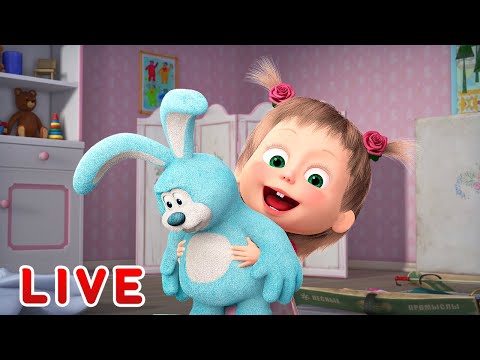